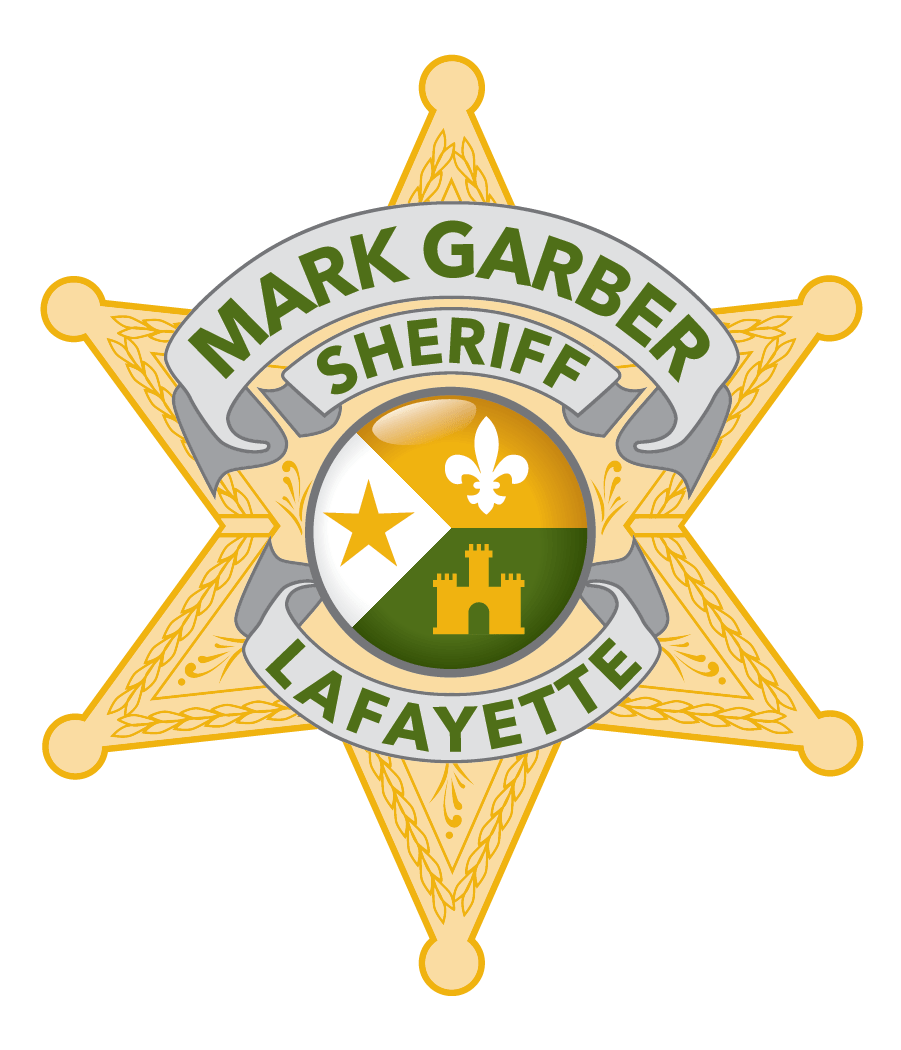 Upon leaving the City of Arlington, TX Police Department, Sheriff Garber gained federal law enforcement experience when he joined the United States Air Force Office of Special Investigations as a civilian Special Agent, Criminal Investigator.  This time included deployment as a battlefield interrogator in Iraq.  Sheriff Garber earned a prestigious Bronze Star Medal for his actions during this time of combat.

In 2015, with the experienced gained throughout his career and education including a Juris Doctorate, the voters selected Sheriff Garber to be the 27th Sheriff of Lafayette Parish.  Since Sheriff Garber’s election, the Lafayette Parish Sheriff’s Office has continued the excellence expected by the public and strives to enhance public safety.

Looking to Volunteer?
E-Mail Us! 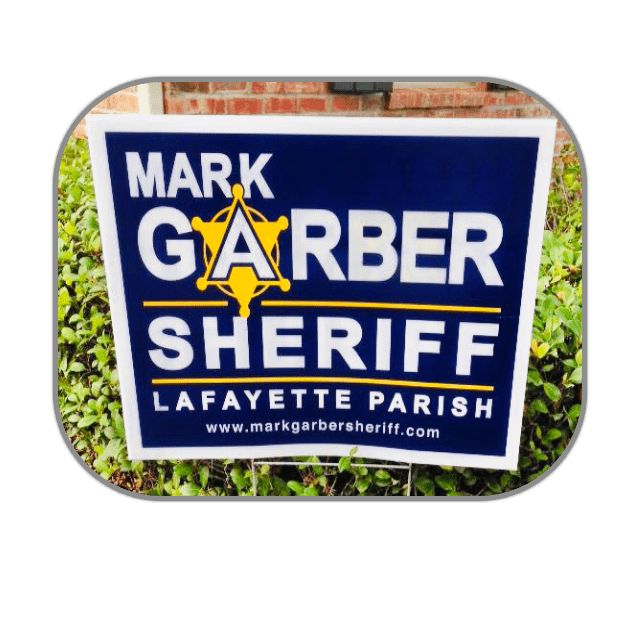 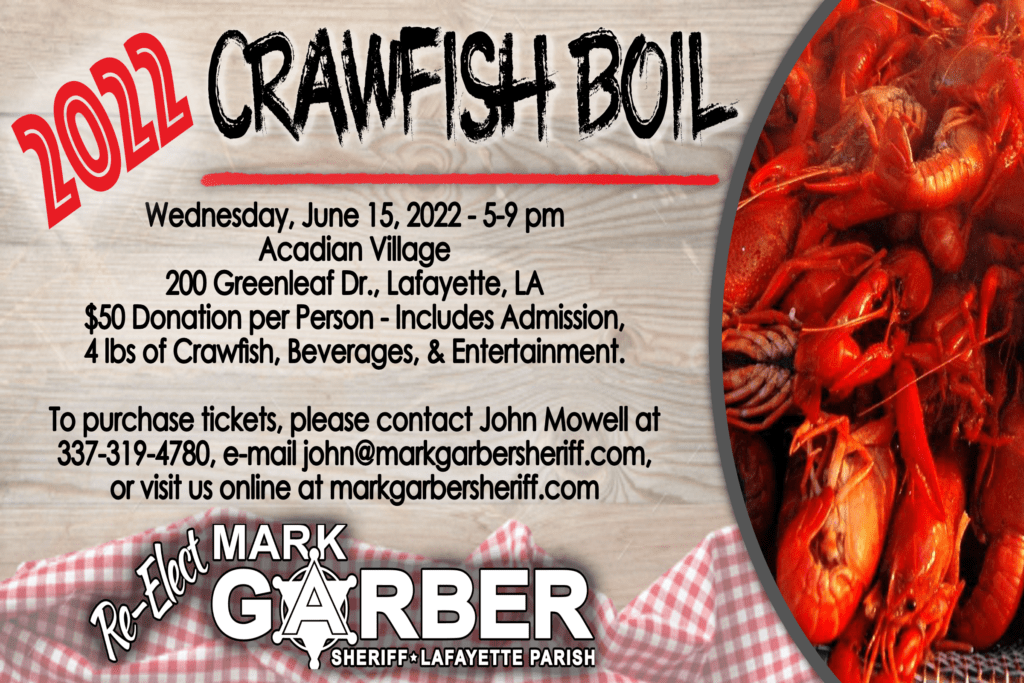 Paid for by the Campaign to Re-Elect Sheriff Mark Garber.